Ring Zero and the Null Pointers

Way back in 1982 a diverse group of Honeywell computer programmers, working on the Multics computer project in Minneapolis, decided to express themselves musically by forming a rock and roll band. We originally called ourselves Ring Zero and the Null Pointers (go figure being a group of Multicians), but the band soon changed its name to better reflect the members' defiance against the aging process and renamed ourselves MidLife Crisis. All of us have moved on from Honeywell long ago and some of the original members have gone on to other musical interests. However, the core group of the original Honeywell musicians are still going strong 30 plus years later. We even have children of band members who were born during these last thirty years playing in the band with us. We are now called

The Low Profile band and are now getting into more diverse musical interests and are playing in local clubs here in the Twin Cities. While members have come and gone, the charter remains the same: play music for fun and not for profit.

Attached is a photo of the group of "all Honeywellers" from 1987 as well as the current photo taken earlier this year. 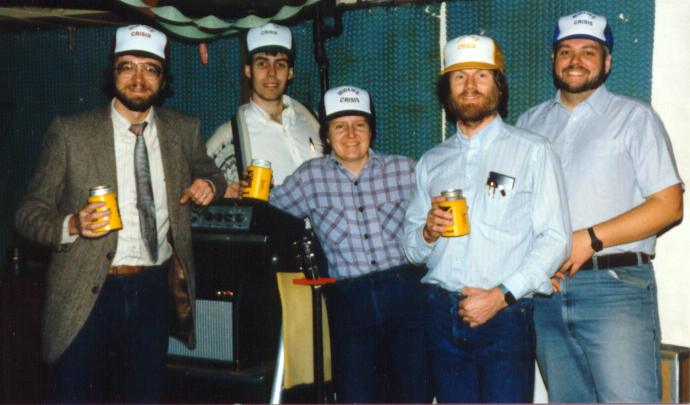 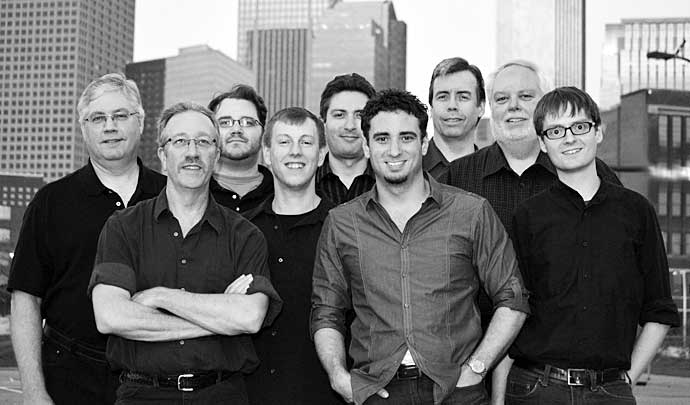